Wand Thief is the final story arc that I created within the PostScript world in the traditional strip format. The strips were released after a two-year baby-inspired hiatus. In all, I created almost 700 comic strips between 2005 and 2017, most of which I still let people read. They were fun, I learned a lot, but it was time to move on. 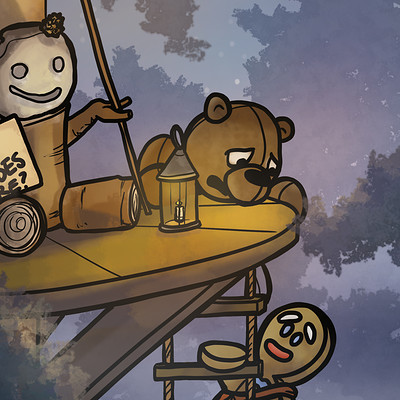 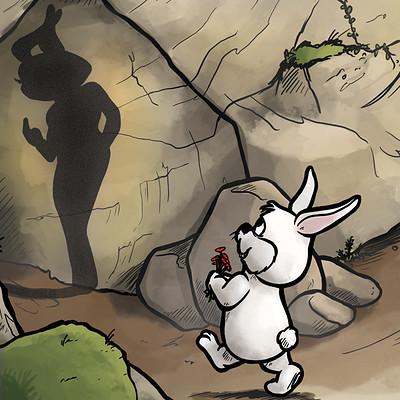 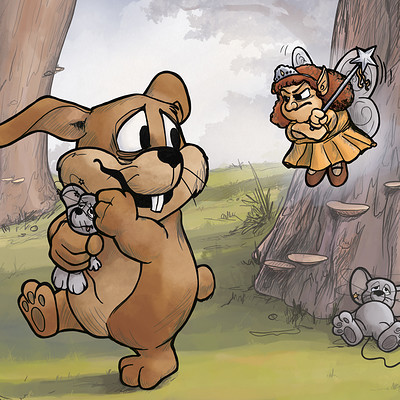